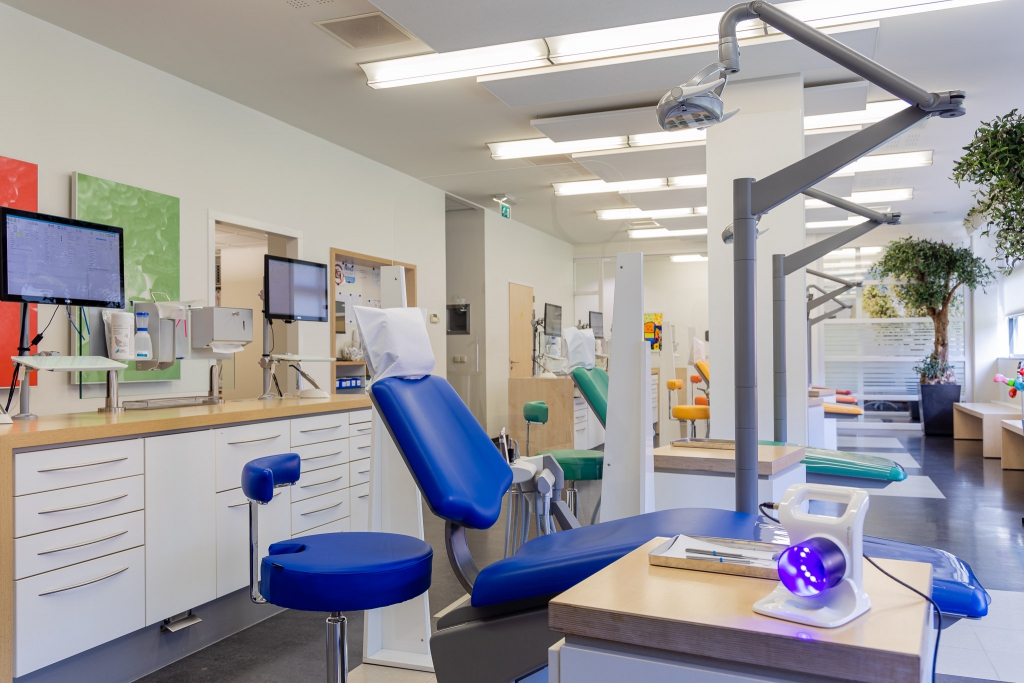 Ask an average Dutch dentist what QLF technology is and the answer will elude him or her. When one asks the same question to a researcher form a renowned university in the field of dentistry somewhere around the world, then he will answer that QLF is seen as the golden standard in research and scientific communities. QLF has been described in over 400 scientific articles. Publications have appeared in leading journals such as the Journal of Dentistry, Caries Research, Operative Dentistry and Oral and Craniofacial Research. But also in The Journal of Evidence-Based Dental Practice and American Journal of Orthodontics and Dentofacial Orthopaedics.

THE BIGGEST INVENTIONS SINCE THE DRILL

QLF™ uses fluorescence. Fluorescence is a property of specific substances, fluorophores, that absorb light of a specific colour (wavelength) and emit light in a different colour (of a different wavelength). By blocking the light of the original colour with a filter, the fluorescent image remains. The image is created by the light that the fluorophores emit. QLF™ uses two types of fluorophores. Porphyrins that are produced by bacteria that fluoresce red, and fluorophores that are on the border of tooth enamel and dentin that fluoresce green. The red fluorescence is a measure of harmful bacterial activity and the green fluorescence shows minor damage to the tooth enamel. Combined with the special filter, this produces the QLF image. In the QLF image, the contrast between clean and infected tissue and between healthy and damaged enamel is much greater than with normal illumination. This also makes it much easier for laymen to see whether a mouth is healthy or not. Another advantage is that the degree of contamination and the extent of the damage to the enamel can be measured at any time. In turn these measurements can be utilised to create an objective view of the development of oral health over time. Because the method is very sensitive and shows even the slightest deviation, action can be taken before it is too late.